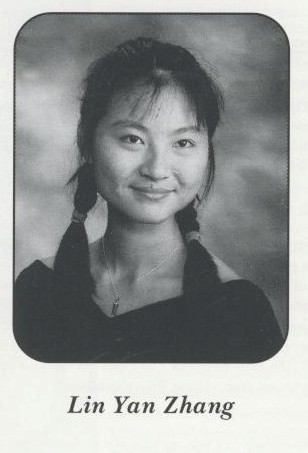 Patrick Armstrong, age 29, of 7 Herman Avenue passed away on Tuesday, November 20, 2012, after a short illness at the Highland Hospital in Rochester. He was born on April 29, 1983 in Hornell to Donald and Joanne Strobel Armstrong.
Patrick was a lifelong resident of Wellsville and graduated from Wellsville High School. He was a member of the First Trinity Church in Wellsville and had worked for Tops Market. From a young age Patrick was faced with many challenges in life and he overcame them with a positive attitude and a lust for life. He bravely faced each day with patients for himself and those around him. Patrick looked forward to visiting with people on his many trips downtown in his motorized wheelchair to shop for his family. He was inspiring and devoted to his family and will be remembered for his intelligence, his sense of humor and his true knowledge of what was important in life.
Survivors include: his mother Joanne of Wellsville; a brother, Aaron (Rachel) Armstrong of West Virginia; 2 sisters, Christine (Jeff) Gabler of Cuba and Anita (Dale) Mattison of Richburg; a niece, Felicity Mattison; 3 nephews, Ayden Mattison, Nathan Gabler and Jason Gabler; several cousins including Mathew Armstrong.
Patrick was predeceased by his Father in 1997 and his brother Sterling in July of this year.
Friends may call on Sunday, November 25, from 6 to 8 pm at the J.W. Embser Sons Funeral Home in Wellsville and on Monday from 10 to 11 am at the First Trinity Lutheran Church with his funeral to follow at 11 am. The service will be conducted by Rev. Robert Morris and burial will take place in Woodlawn Cemetery. Memorials may be made to either the Wellsville Ambulance Corps or to the Trinity Lutheran Church.