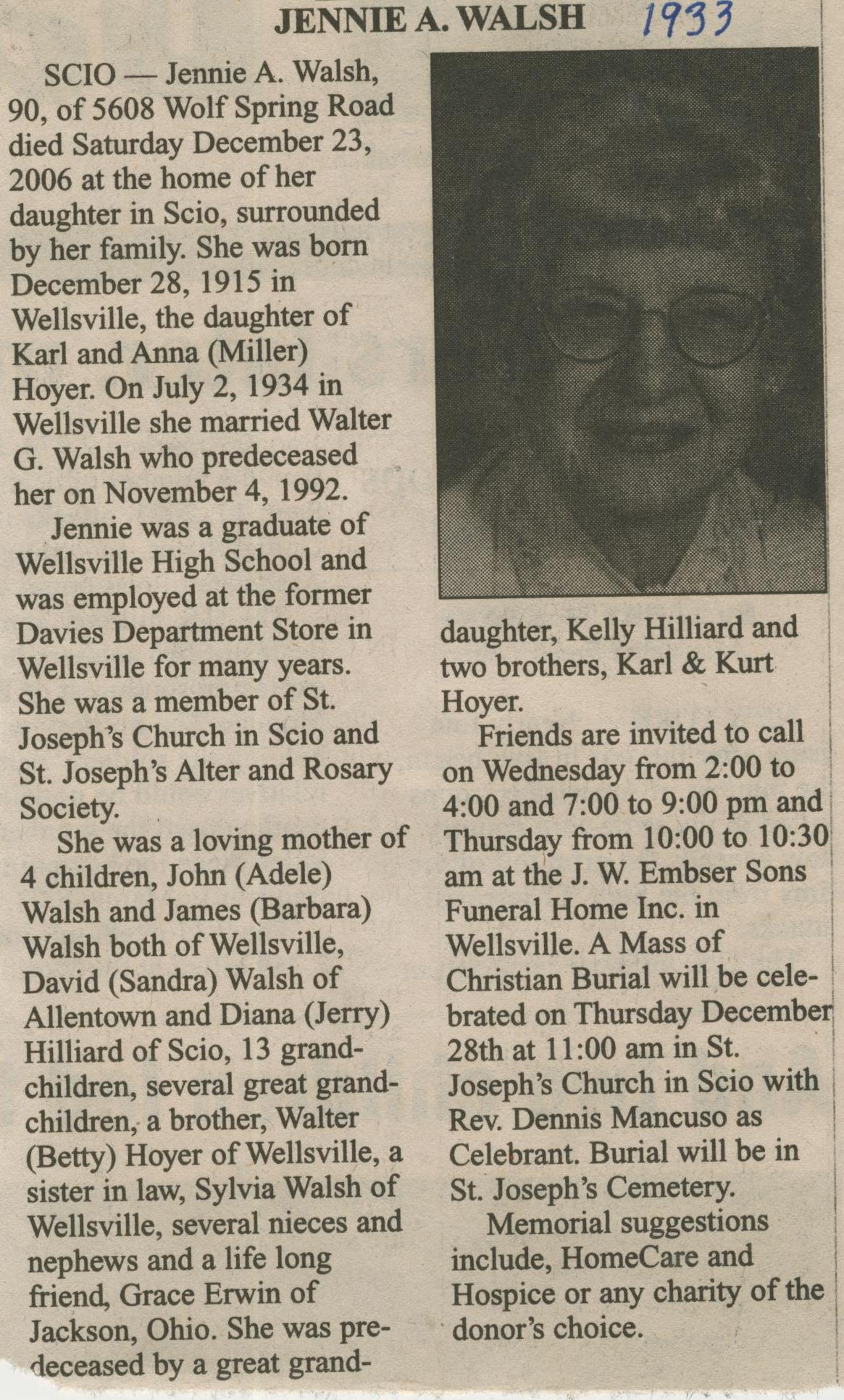 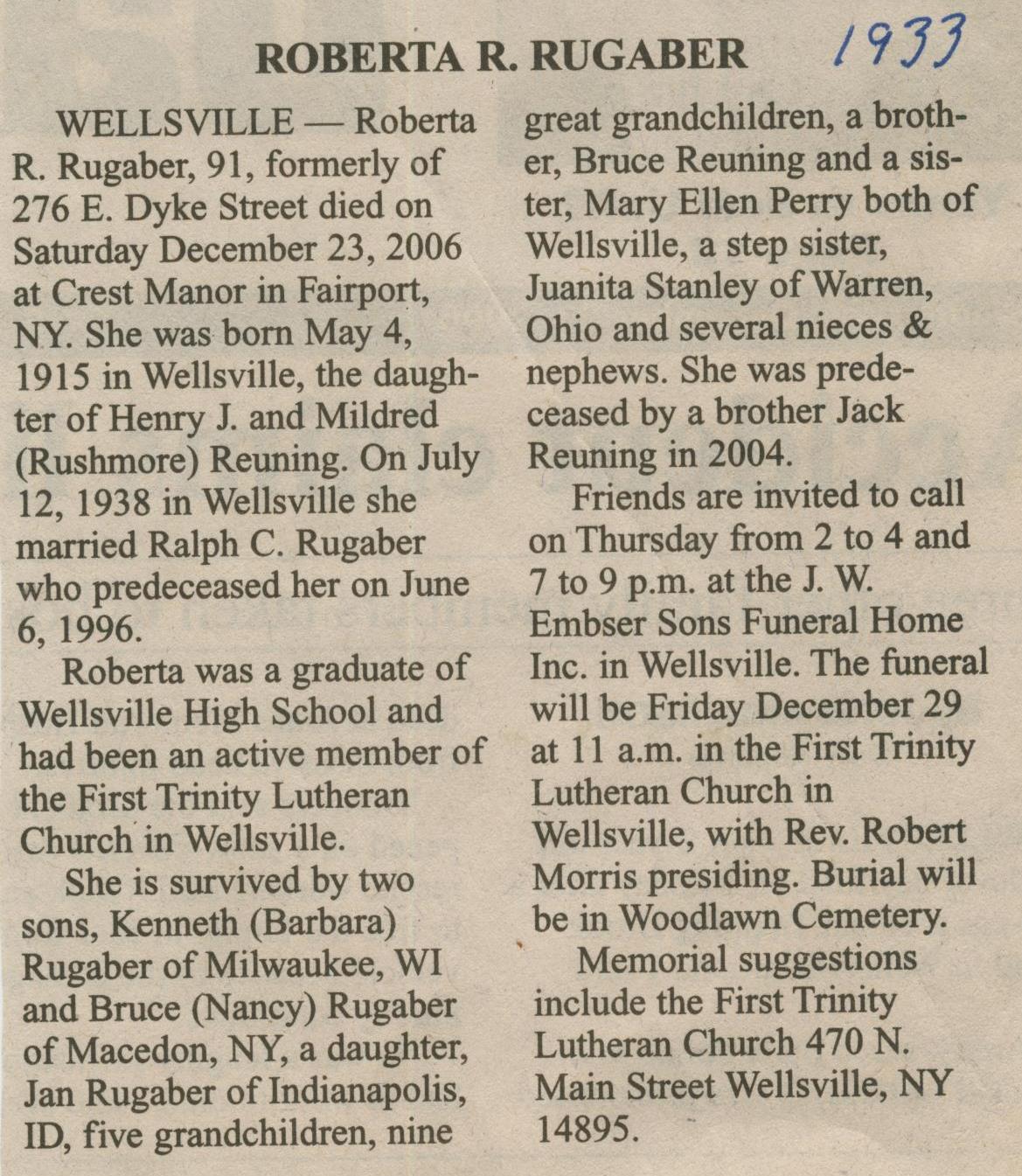 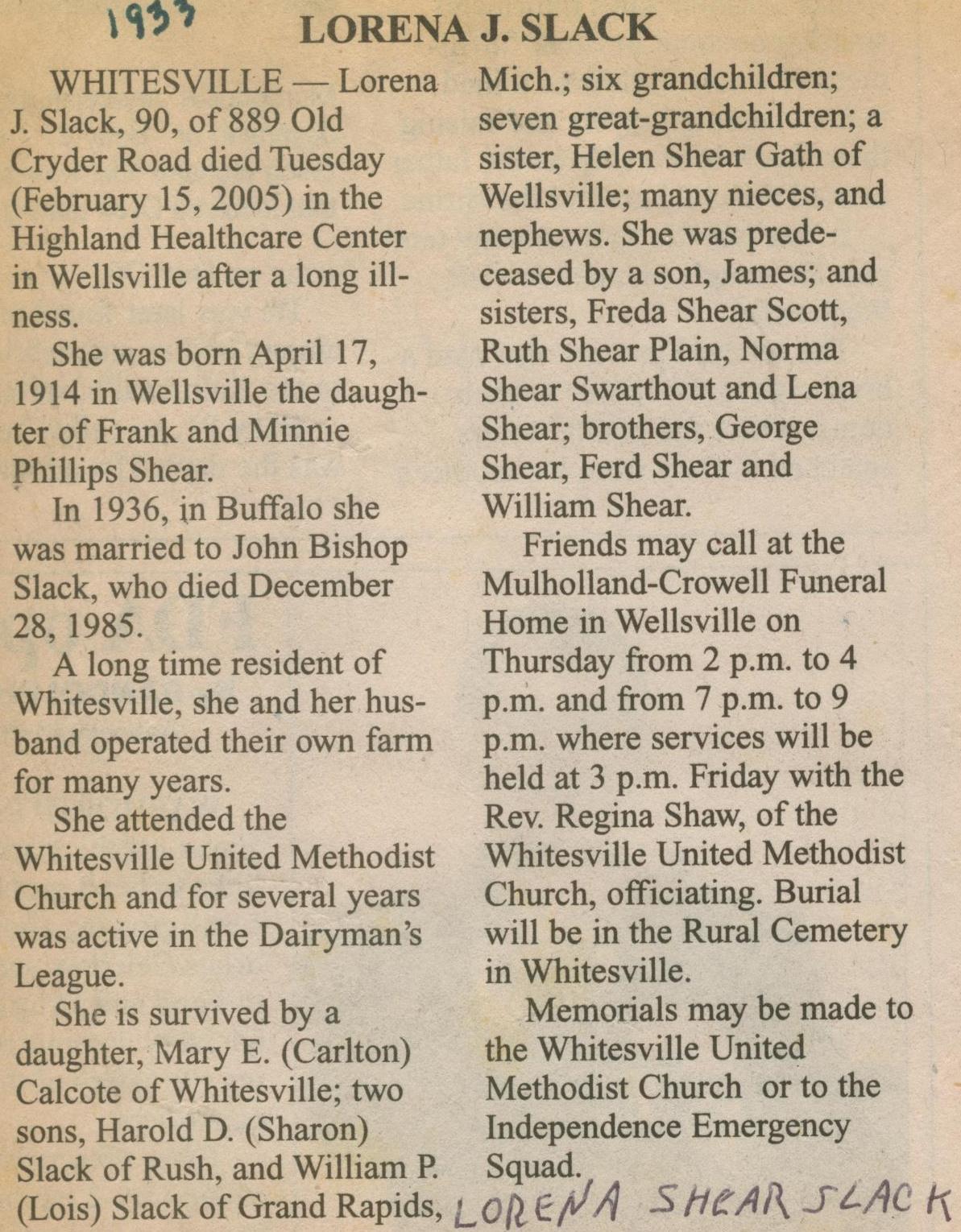 Marlee S. (Molly) Babcock, Age 93, a resident of the Methodist Country House, Wilmington, DE, died September 7, 2008.   Mrs. Babcock, in addition to raising a family, was well known as a birder who could identify birds by sight or sound. She was a 50-year member of the DuPont Country Club, where she played golf with the Nine Hole Association Women’s group for many years. She was an avid gardener, serving as chairperson of the Coffee Run Condominium ground committee during the 1990s, and member of the Garden Committee at Methodist Country House since then. Before her eyesight failed in 1995, her hobbies included bridge, bowling, international travel, and entertaining family and friends at the Stone Harbor New Jersey seashore. Mrs. Babcock was a parishioner of St. Joseph on the Brandywine, where her participation ranged from parish school activities in the 1950’s to parish outreach and Mass in the Home programs in later years. Mrs. Babcock will be remembered in her home town, Wellsville, NY, as Marlee Shear, the daughter of Fred C. and Hallie Rogers Shear, one of 10 siblings, a graduate of Rochester Business Institute, and an employee of the local newspaper, the Wellsville Daily Reporter.    She is survived by her husband, John A., to whom she married in 1940; 3 children, Elizabeth Bredin of New Castle, DE, James M. of Gilford, NH, and John F. of New Durham, NH; 5 grandchildren; and a sister, Margaret Hollod of Wellsville, NY. She was predeceased by a grandson, Nathan J. Babcock.    Mass of Christian Burial will be offered at 3 pm, on Friday October 10, at St. Joseph on the Brandywine Church, 10 Old Church Road, Greenville, DE. A reception will follow in the Methodist Country House Millcreek Lounge after the service. Interment will be private.    In lieu of flowers, donations may be made to the Nathan J. Babcock Memorial Scholarship Fund, Inc., c/o James M. Babcock, President, 41 Haywagon Road, Gilford, NH 03246. 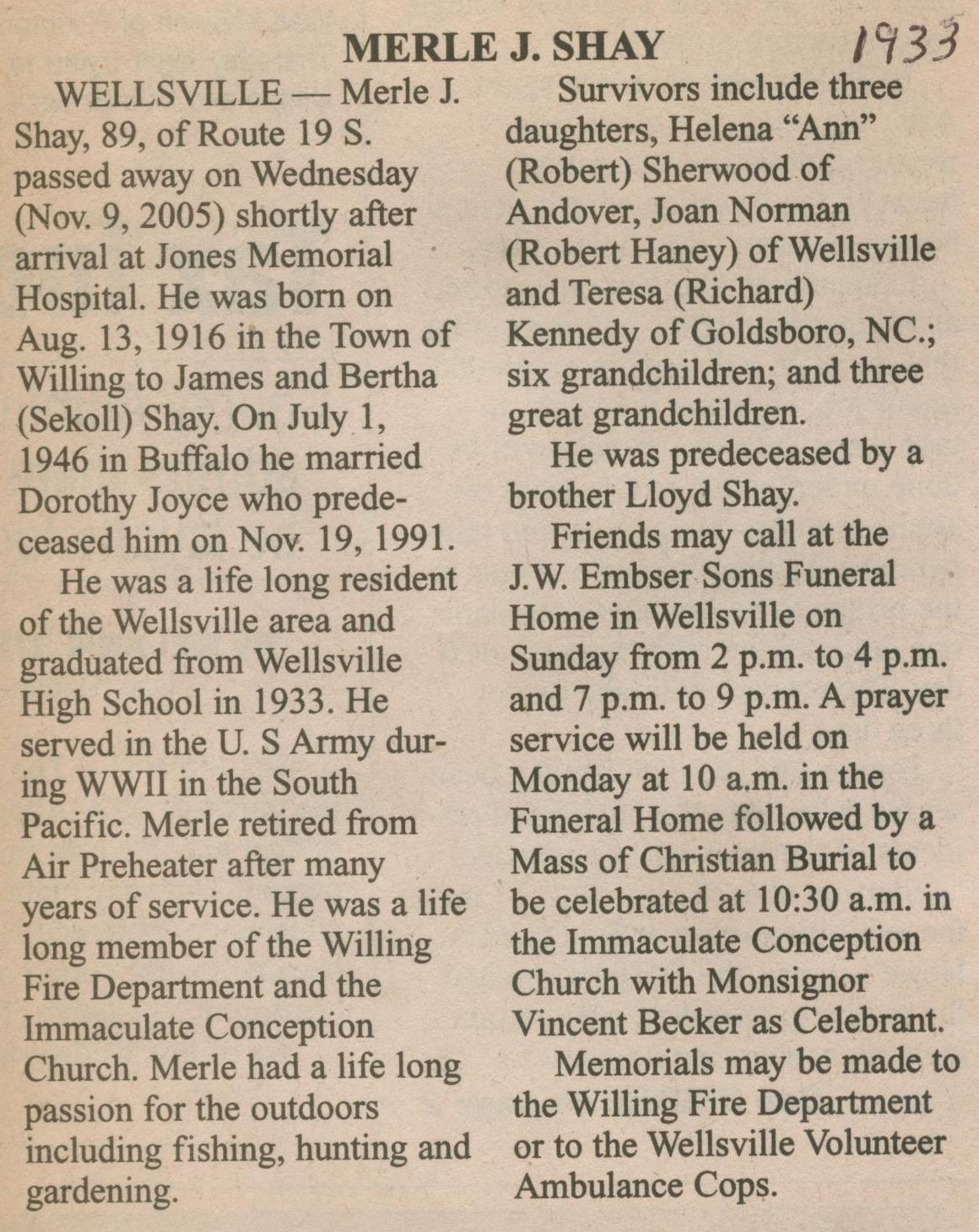 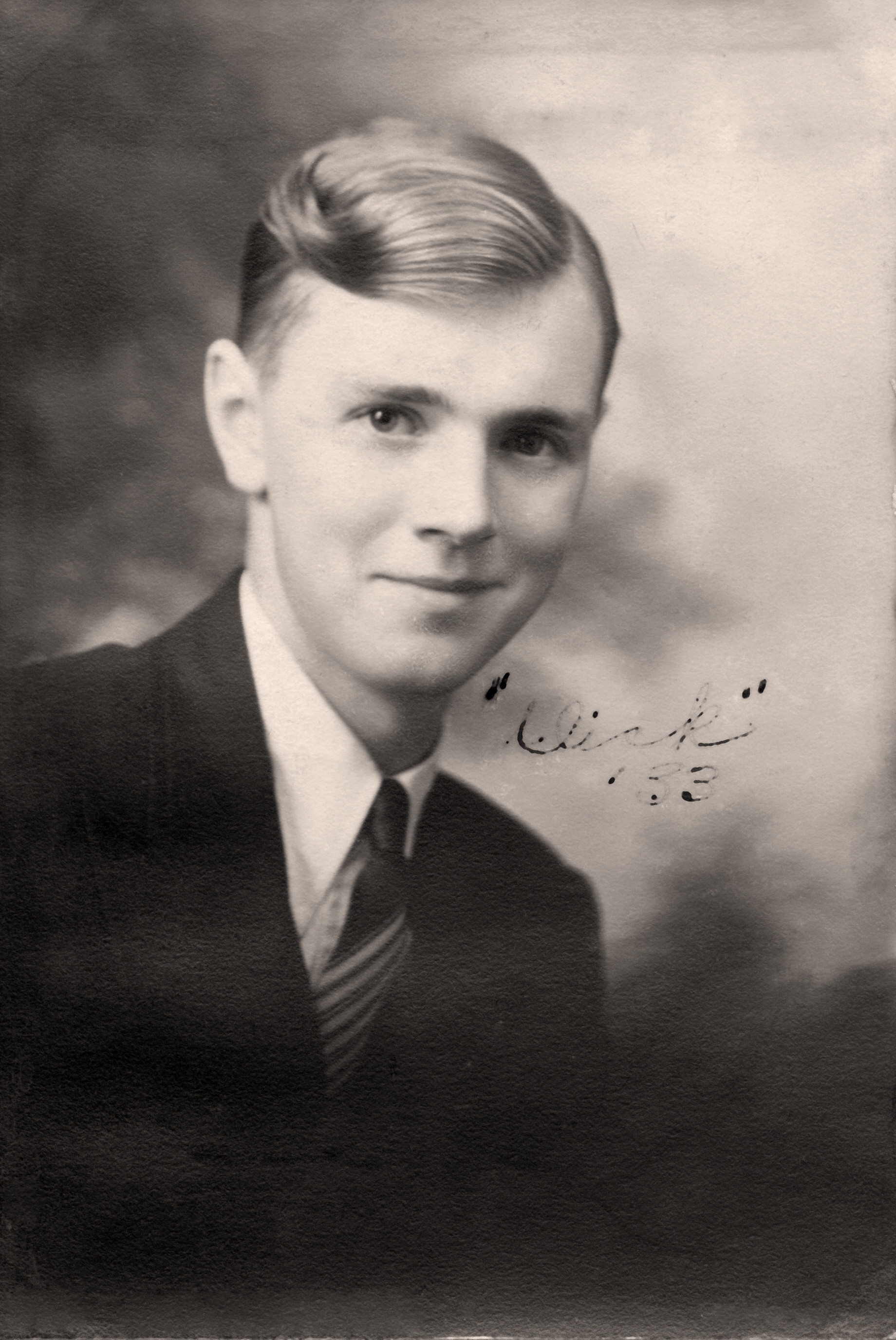 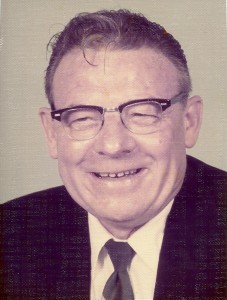 Grace B. Erwin, age 97, of Jackson, passed away Monday October 15, 2012 at Holzer Medical Center of Jackson. She was born in Whitesville, New York September 12, 1915 to the late Charles and Emma (Baker) Bledsoe.  She was a former B.P.W. Member and of the Christian Church in Jackson.  She is survived by husband, Harry Erwin of Jackson whom she married November 8, 1956 in Wellsville, New York; sons, Matt McCarthy of Coalton, Dennis Erwin of Denver and Connie (David) Staker of Salt Lake City, Utah;  three special grandsons, Mathew and Paul McCarthy, David Erwin; two granddaughters.  In addition to her parents she is preceded in death by stepfather, Harry McCarthy; one sister and three brothers. Funeral service at the Lewis Gillum Funeral Home of Jackson with Rev. David Downton officiating. Burial in Fairmount Cemetery. 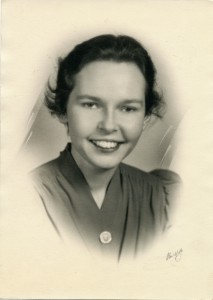 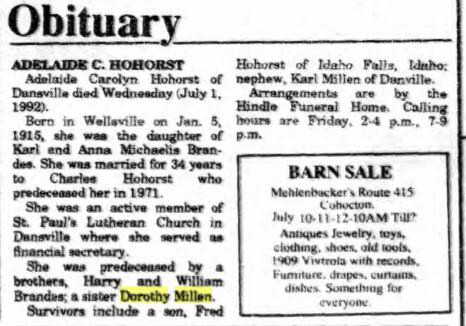 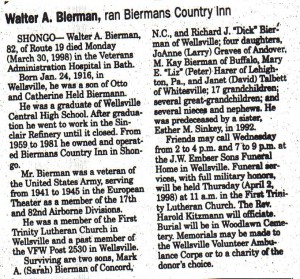