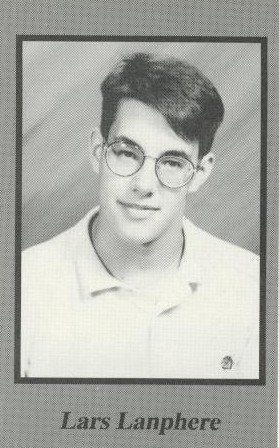 Austin, Texas – Lars E. Lanphere, 36, passed away on Friday, May 27, 2011 in Austin, Texas, where had resided for many years. He was born September 26, 1974 in Wellsville, the son of Gordon E. and Linda S. (Beauprey) Lanphere. Lars was a 1992 graduate of Wellsville High School and graduated from Johnson University in Vermont in 1998, with a degree in English Education. He had also served for four years with the Vermont National Guard. He was a member of the Menominee Indian Tribe of Wisconsin and was of the Awaesaeh “Bear” Clan. He is survived by his wife, Rae (Doppman) Lanphere of Austin, TX, two sons, Ethan Edward and Malcolm “Max” Lanphere and their mother, Dr. Heather M. Lanphere of Wellsville, his father, Gordon (Bridgette) Lanphere of Hammondsport, his mother, Linda S. Hunt of Wellsville, two sisters, Darcy A. (Carson) Shutt of Galeton, PA and Kelsey Lanphere of Hammondsport, two stepsisters, Kathy Wittie of Andover and Kim (Dennis) Herr of Wellsville, one stepbrother, Gary Hunt of Wellsville as well as several aunt, uncles and cousins. He was predeceased by his grandparents, his stepfather, Ramond L. Hunt, two uncles, Luke Beauprey and Bill McQueen, one aunt, Jacqueline Miller and a cousin, Ronda McQueen Burrous. The family suggests that a book in memory of Lars be donated to a library of the donor’s choice. He favored classic literature. To leave online condolences, please visit www.embserfuneralhome.com. A memorial service in Wellsville is being planned and will be announced at a later date. 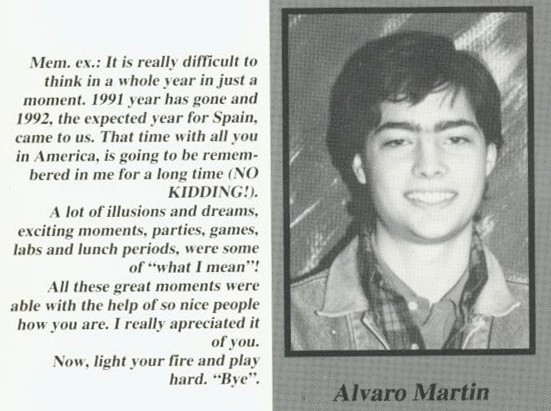 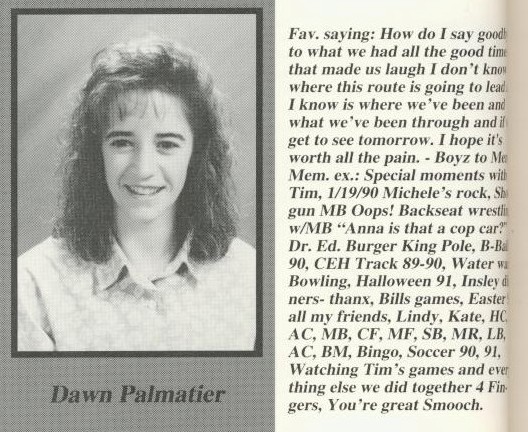 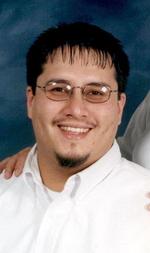 of Stevens Street passed away on Tuesday (March 13, 2012), at Jones Memorial Hospital shortly after arrival. He was born on March 7, 1974, in Hershey, Pa., to David and Hanh Vo Thi Decker. On June 7, 2003, in Wellsville, he married Rebecca Fisk, who survives him.
Vo graduated from Wellsville High School in 1992. He later graduated from Alfred State College with an Associate’s Degree in Information Technology. He worked as Director of Information Technology at Allegany Arc for 18 years. Vo was a well-loved member of the Wellsville Area Small Plane Society (WASPS). His hobbies included building and flying model airplanes, target shooting, and Toby, his beloved dog.
Vo was a very loving husband, father, and son and the love of Rebecca’s life. He will be remembered as a quiet, gentle man who was a good friend to everyone lucky enough to know him.
Surviving, besides his wife, are his mother of Wellsville; three daughters, Sarah Decker, Allison Decker and Erika Howard; a sister, Trang (Preston) Powell Decker of Nyack; three brothers, Hoang Decker of Syracuse, Kim (Helen) Decker of Belmont, and David (Barbara) Decker of Addison; several aunts, uncles, nieces, nephews and cousins; his mother-in-law, Evelyn Fisk of Richburg.
Vo was predeceased by his father, David Decker, and his father-in-law, William Fisk.
Friends are invited to call on Friday (March 16, 2012) from 2-4 and 7-9 p.m. at the J. W. Embser Sons Funeral Home in Wellsville. Vo’s funeral service will be held at the funeral home on Saturday at 11 a.m. with Rev. Marc Chamberlin presiding. Burial will be in Forest Hills Cemetery and memorials may be made to the Friends of Allegany Arc. To leave online condolences, please visit www.embserfuneralhome.com.