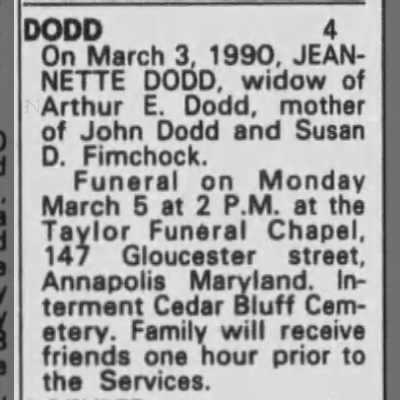 Services for Mrs. Wamp, Bomb Victim.   Born circa 1910, Died December 17, 1973.  A funeral service will be conducted at 11 a.m. Friday in St. Mary’s Church for Mrs. Mary Moogan Wamp of Dansville, victim of Arab terrorists, during a Middle East spurt of horror in Rome last week.  Mrs. Wamp’s body was returned to Dansville Sunday from Rome where she was among the passengers of a Pan Am jetliner fatally injured by fire bombs flung inside the plane by the terror group at Leonardo DaVinci Airport.  The Dansville teacher, was enroute to a Christmas vacation with her son, Mark, and his wife, Cathy, at Dhahran in Saudi Arabia when the tragedy occurred.  The wife of Dansville Postmaster Paul E. Wamp Jr., she was an English teacher at the Dansville Junior High School. She was born in Wellsville and received a bachelor’s degree in English from Elmira College. She earned her master’s degree at Geneseo State University College in 1967.   Mrs. Wamp taught 11th grade English here from 1939 to 1942. Since 1955, she had taught 8th and 9th grade English.  She was a member of the New York State English Council, the New York State United Teachers Association, the Dansville Historical Society; Nazareth College Parents Association, Rochester Memorial Art Gallery and the Alfred University Associates.  She served as president of the Elmira College Alumni Association in 1971 and (1972) and was past director of the Livingston County Historical Society. She was active in the Noyes Memorial Hospital Auxiliary and in the Rosary and Altar Society of St. Mary’s Church.  She participated in many community organizations, including Clara Barton Red Cross Chapter, Girl Scout Council and local American Cancer Society drives, American Heart Association and March of Dimes campaigns.  Surviving besides her husband are three sons, Mark, an engineer working for the foreign subsidiary of Dow Chemical Co., in Saudi Arabia; Thomas P. of Ossian, and Paul W. of Rochester; a daughter, Sally J. of Rochester; a brother, Thomas Moogan of Wellsville; a sister, Miss Margaret Moogan of Detroit, Mich.; and two grandchildren, Michael and Stephen Wamp of Ossian.  Mrs. Wamp had left Rochester Dec. 14 and flew from New York City the following day. The plane arrived in Rome Sunday. The plane was to have departed for Beirut, Lebanon Monday morning, the day of the tragedy. She was among 30 people killed in the terrorist attack. Her schedule had called for her return to her home at 40 Cottage St. on Jan. 6. Her son, Mark, flew to Rome following news of the slaying aboard the jetliner there. Friends may call at the Johnson Funeral Home from 2 to 5 p.m. today. A prayer service will be conducted at 8 p.m. in St. Mary’s Church. Burial will be in Greenmount Cemetery, Dansville.  Memorial contributions are being received by the Spina Bifada Birth Defect Fund through Miss Helen Pratt of Dansville.

May, 1990: Bemus Point: Marna P. Head, 77, of Villa Apartments, Main Street, Bemus Point, died at 11:50 p.m. Thursday (May 10, 1990) in WCA Hospital. She was the wife of Ronald E. Head, whom she married Sept. 27, 1930.  She was born Sept. 2, 1912, in Allentown, N.Y., a daughter of Raymond and Clella Cleveland Potter.  Mrs. Head and her husband returned to the Jamestown area in May 1988 from Florida. She was a trust officer for Norstar in Wellsville, retiring in 1977. She was a member of Bemus Point Fire Department Auxiliary.  Besides her husband, surviving are a son, C. Raymond Head of Bemus Point; a daughter, Ronna Lipsey of Bemus Point; seven grandchildren: Shae, Kellie, Lisa and Nicole Lipsey, and John Dolce, all of Bemus Point, Jennifer and Corey Head, both of Jamestown; two sisters: Marjorie Juengling of Palm Harbor, Fla. and Vera Stannard of Salt Lake City, Utah; and a brother, Vernon Potter of Wellsville.  The funeral will be at the convenience of the family.
Friends will be received from 7-9 p.m. Saturady in Lind Funeral Home.
The family subbests memorials may be made to Bemus Point Fire Department Rescue Squad. 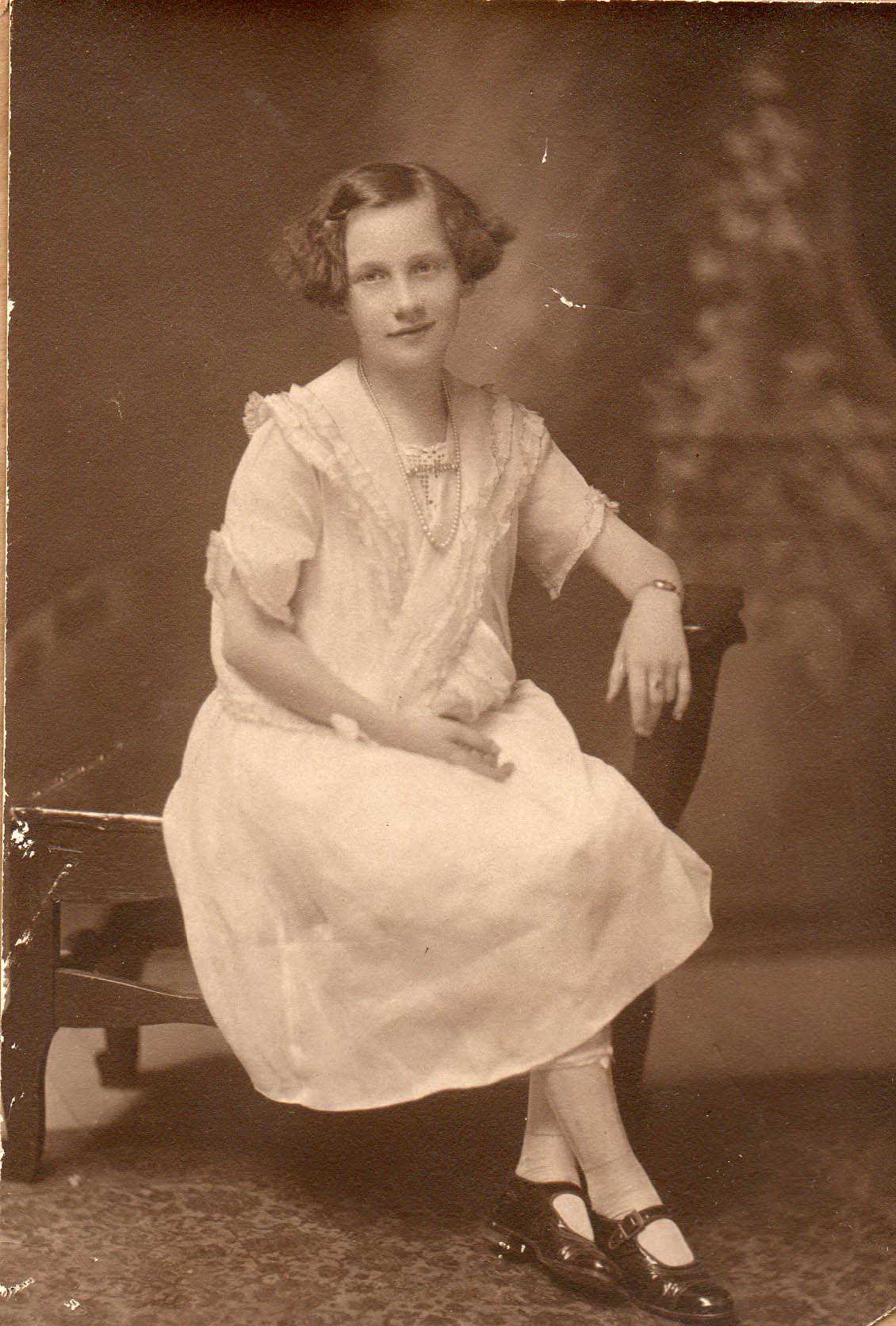 Marian Wells and Raymond Chester Fanton were married on Januaray 1, 1928.  The Reverend Sidney Matthews, the grooms grandfather performed the wedding in the private dining room of the Brunswick Hotel.  The Hotel was owned by the brides parents; Clark and Josephine Wells. They went by train to Washington D.C. for their honeymoon.